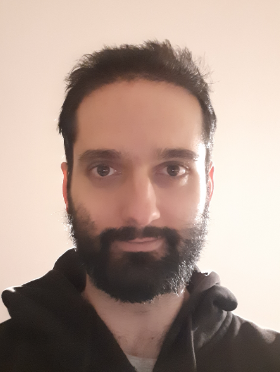 Hello there! I’m Dr Mark R Johnson. I’m a Lecturer in Digital Cultures in the Department of Media and Communications at the University of Sydney, where I study the intersections of play and money, especially in live streaming and Twitch.tv, esports and competitive gaming, gamification, gamblification, and game production & consumption. I also publish from time to time on other game-related concerns including game design, game history, and procedural content generation. My first monograph, The Unpredictability of Gameplay, is now out from Bloomsbury Academic, and I'm the lead editor on the new Bloomsbury Play Beyond the Computer series which aims to examine diverse forms of analogue gameplay, their connections, and their cultural impacts. I’m also an independent game developer and creator of the game Ultima Ratio Regum, and co-host of the Roguelike Radio podcast. 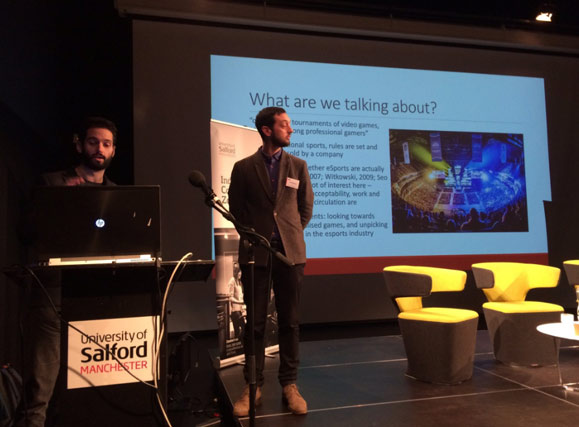 My research is focused on a number of related phenomena at the intersections between video games, money, new forms of employment and labour, and interactive technologies. I have published in scholarly journals including "Information, Communication and Society", "Social Studies of Science", "Games and Culture", "Convergence", and "The Sociological Review", as well as numerous book chapters, all of which can be found on my publications page. I've given over fifty presentations at academic and game development conferences including GDC, DiGRA, ICA, FDG, AOIR, the International Conference on Computational Creativity, the Canadian Game Studies Association, AISB AI & Games, Nucl.AI, and many others. My first book The Unpredictability of Gameplay is now out. 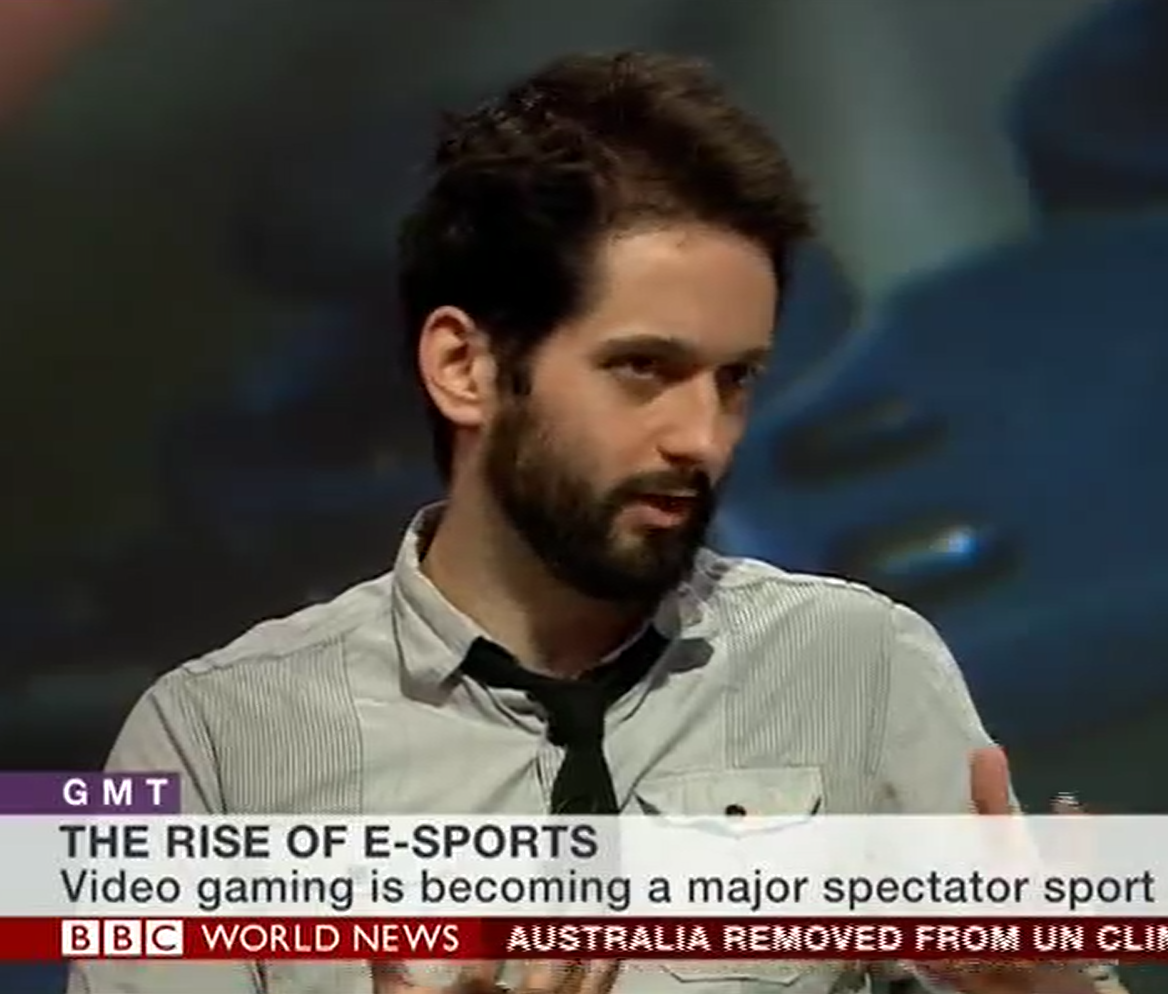 I am always keen to discuss my research in non-academic contexts, and I encourage anyone reading to contact me if they're interested in any of my areas of study. For disseminating my research I write this blog and co-host the gaming podcast Roguelike Radio, each of which has accrued well over a million hits. I’ve given invited talks at a large range of public gaming and related events such as the Rio Esports Forum, ProcJam, the National Videogame Arcade, Norwich Gaming Festival, the European Esports Conference, Insight Marketing Conference, and GambleAware, and at Universities including New York University, Toronto, Lincoln, Waterloo, Hong Kong Polytechnic, Macau, and many others. I've been interviewed for diverse television channels, radio broadcasts, newspapers and magazines in various countries. I’ve also written articles for a number of gaming magazines, websites, and academic blogs, including Rock Paper Shotgun, Vice Gaming/Waypoint, Kill Screen, Paste Magazine, Discover Society, The Sociological Imagination, and more. You can find out more on my press page. 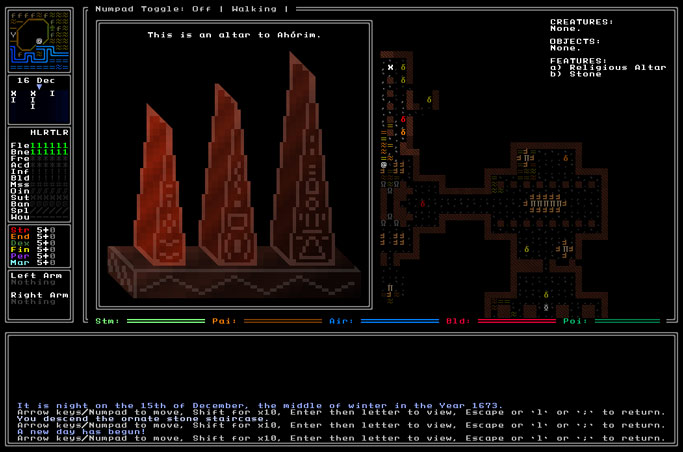 I design/program/develop a game called Ultima Ratio Regum, a “classic” roguelike game written in Python. Its narrative and themes are inspired by the works of Jorge Luis Borges, Umberto Eco, and Wu Ming. As well as providing the challenging gameplay experience one expects from roguelikes, I want to get players thinking intellectually about other issues such as historiography, cryptography, philosophical idealism, linguistics, and many others. Ultima Ratio Regum can be found on Facebook, on IndieDB, and has been reported on in a number of gaming news outlets.