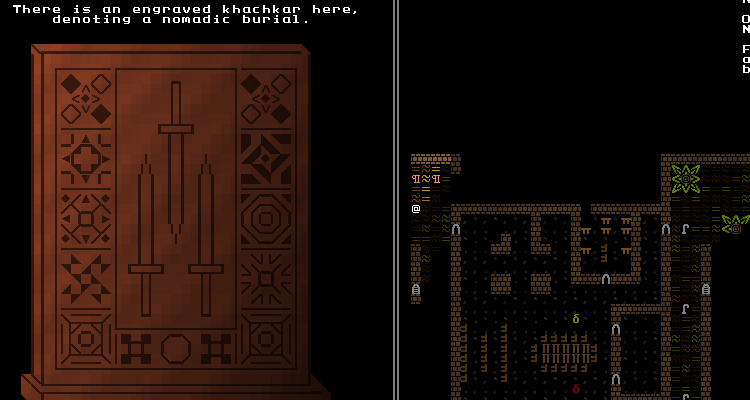 Things slowed down a little in the past few weeks due to a lot of unexpected travel and some job negotiations (more on this very soon), but here’s another set of fixes and corrections:

So: more progress, getting closer and closer! My list of buildings and conversation possibilities to check is getting shorter and shorter as time goes by, and it has now been well over a week since I found any large bug. This means I’ve almost exhausted everything I know I need to playtest, and once that’s done, I’ll be onto polishing things like menus, displays, information, and the like. More coming in early May!