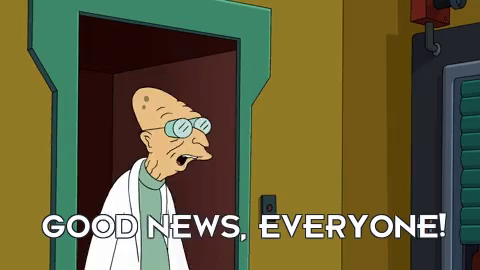 Things are really looking up on the post-concussion front, at last. At time of writing I’m doing about 6 hours of screen work a day, interspersed with some solid breaks, but not really getting too much head tingling or head twinges (the former being a strange prickling sensation which appears to be “paresthesia”, the latter being more like momentary twinges of normal “headache”-y pain). I continue to find that wearing a hat actually really helps – there’s no doubt that my anxiety about head symptoms is contributing to my head symptoms, and having something on my head “masks” any discomfort of that sort and allows me to settle into screen work in the way I should be able to.

As for the time-per-day, I could probably do more, but this is sufficient for me to just about meet the requirements of my job, with a small amount of time left over for things like this blog post, and I don’t want to push it too much more too soon. This is getting things done for the time being, while allowing me to focus both on a) settling in to Sydney more than I have been able to in the last three months due to said concussion, b) getting back on top of work properly, and c) starting to inch in a little bit of coding here and there. Indeed, last Sunday was my first full day of programming since the concussion hit! Managed to get a solid amount of stuff done, fixed a couple of bugs, and just generally reacquainted myself (again) with the game’s code. Hoping to give myself the weekend days for programming in February, and maybe a couple of evenings as well, but that depends on how work goes.

So, getting back to “true normal” – i.e. being able to do an indefinite amount of screen work without having anything on my head – is still probably some way in the future. But the important thing is that a perfectly acceptable normal – i.e. being able to do substantial amounts of screen work each day, as long as I wear a hat – has now been reached! As long as nothing else pushes me back, I think the worst of it is behind me. It feels so good to (yet again) yet back to programming. Expect an URRpdate (and maybe something else as well) in February!