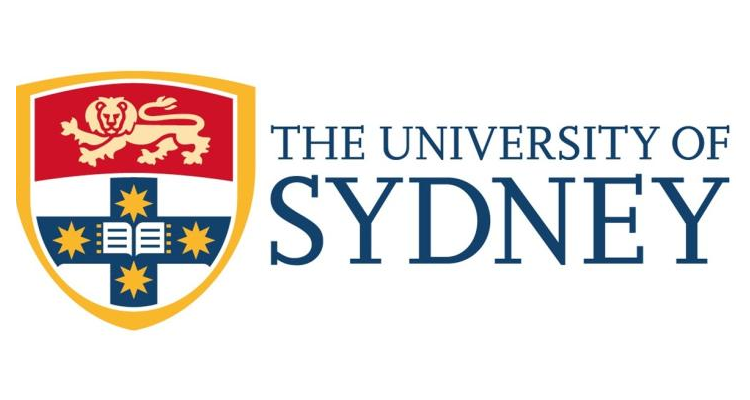 I have some very exciting news.

After four years on the postdoc circuit, at three institutions, two countries and two continents: it’s over! I am incredibly proud (and relieved) to announce I’ve got a new job – as a Lecturer in Digital Cultures (equivalent to North American “Assistant Professor”) in the Department of Media and Communications at the University of Sydney! This isn’t a postdoc, which is a time-limited research-focused academic job – this is a permanent position. It comes with a lot of research time, and teaching in the main areas I work in (games, new media, digital labour, all this good stuff). Such a position also entails actual job security, which is just an entirely wonderful prospect after so much of the postdoc life, and a department which seems extremely supportive of the sort of research I want to pursue in the coming years. After an initial interview via Skype earlier this year, I went to Sydney for a campus visit several months ago, and after hearing back that I had been offered the position, I have been only too happy to accept.

I still have several months left on this postdoc – and I am told the visa process can take a while – so I won’t be moving until October or so, but this is definitely the best possible next stage in my career. It really is an “in my wildest dreams” position – a top global institution both in my field and as a whole, lots of research time and support, great teaching opportunities, lots of institutional interest in the kind of stuff I want to be working on, a huge modern city (with incredible wildlife, which matters to me a lot), and a department full of really great colleagues. I feel incredibly privileged to have been offered this position, and I can’t really fully express my level of gratitude. I’m overjoyed this has all come through, and incredibly excited about getting started in a few months from now. 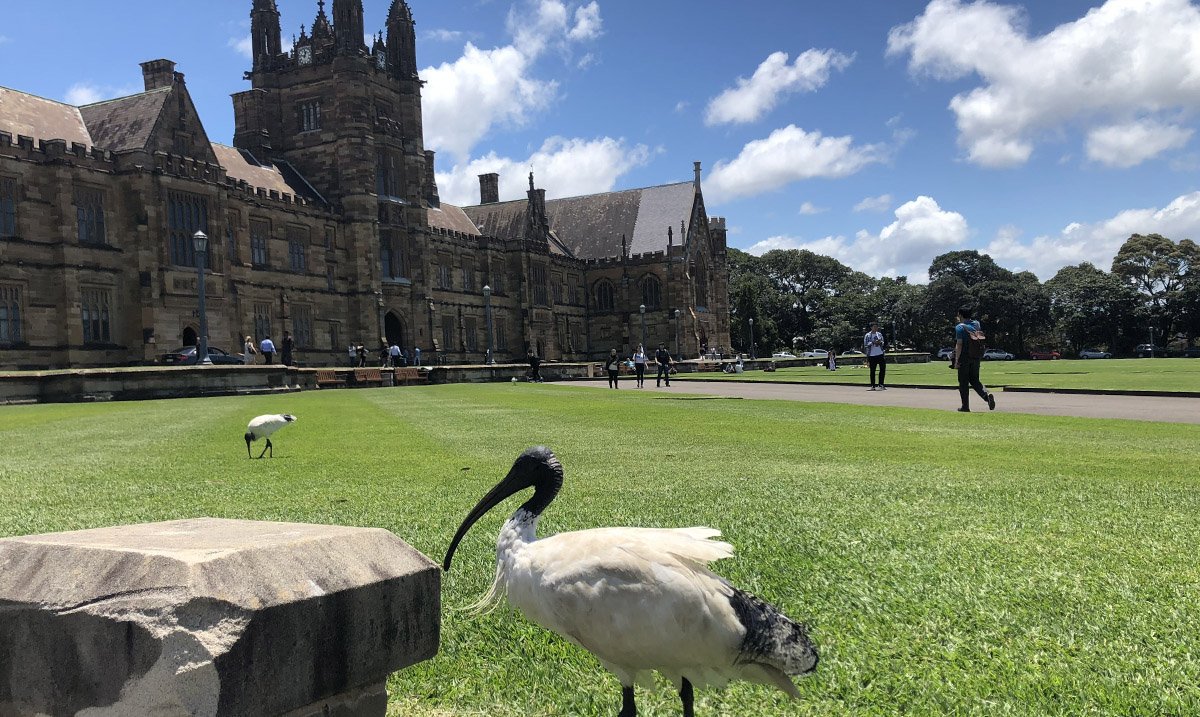 Looking back and taking stock, I’ve been a postdoc now for four years – 18 months at the University of York in England, 6 months at Goldsmiths College in England, 21 months (with 2 or 3 left) at the University of Alberta in Canada, and now, finally, all the moving is over. I can at last settle somewhere, look after some companion animals, no longer deal with the precariousness of early-career academic life, and hopefully really get some stuff done. No more job applications! No more writing thousands of words and corralling references from across the globe for a new job every week! It’s hard to really describe what this is like for someone on the modern academic job market, but it certainly feels pretty amazing. Although right now my priority is of course doing the move (and it is going to be a far more demanding one than UK -> Canada), I have begun to sketch out a potentially very interesting research project to begin my time at Sydney with, building on my live streaming studies into a new direction: but more on this in the future.

Alongside the above, however, this position is also a real game-changer for other reasons. As a lot of you know, the last few years have been hard for me for various reasons (which I’ve tried to give some information about while still maintaing a sensible level of privacy), and it has been far from easy to get to this stage. There were a lot of points where I thought it wouldn’t happen, and I’d be joining the overwhelming majority of PhDs who don’t find their way into academia beyond their doctorate. Since I got the job offer I’ve been focusing much more on my health with the time freed up by no longer having to do job applications, and this is certainly what I intend to continue into the future. It’s an incredible weight off my mind, and feels like the start of a real life.

So: that’s pretty everything to say for now! In August I’ll be travelling for the entire month, two weeks in Japan for the annual DiGRA and Replaying Japan conferences (where I will be presenting various papers about Twitch, loot boxes, and Super Mario Maker), followed by two months back in the UK visiting the family (but there will be a blog post in August, and for those reading for my game dev updates, the next one is coming soon). September is going to be a month very heavy in admin and moving planning from the Canada end, while October is inevitably going to be the same but from the Australia end, but I have no intention of breaking my current monthly blog-post routine. Thank you all so much for reading and for coming with me on this journey of games research and game making, and more from me soon.