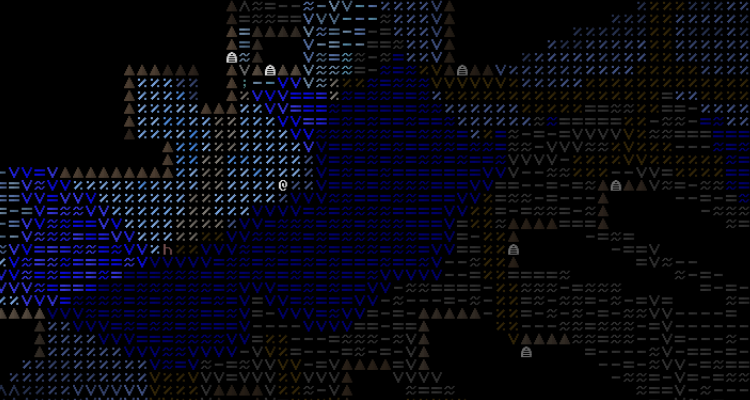 Well, what a week! The headline is: absolutely everything is now done except for one bug and one technical issue. It is striking and extremely pleasing how much I’ve been able to get done in this past week of really focusing on URR. The list of remaining bugs has just evaporated: and as such, here’s a list of everything that got fixed this week:

As such, there is now only ONE THING on my bug list! Just one! It might, however, be a big one I’m increasingly finding some troubling memory leak stuff going on – for instance, loading a world which is only 70mb (in the Windows folder) consumes 400mb+ of my computer’s memory. Loading and then reloading also causes memory leak, to the point where doing it too much results in the game crashing because it just doesn’t have the memory to hold what it’s trying to hold. Clearly there is some serious duplication of saving and loading and so forth going on here, and this is what I need to hunt down. I have no idea how long this will take – maybe it’ll be as trivial and inserting a “delete” function somewhere once you’ve saved the world and it should no longer be held in the game’s memory, but maybe it won’t be. These sorts of “technical” bug-fixes are always the ones I struggle with the most, too, so I’m not looking forward to it.

Either way: this semester at the University of Sydney I’m teaching an undergraduate module on digital research methods, and with only a week between returning from leave and teaching starting, I need to focus on module prep and getting started for the next week or two. But: aside from this memory leak bug, I… I think… I think we’re done! I think 0.8 is done! It’s amazing what can be done in a week of concentrated effort – I must confess, this has been a real psychological boost for me as well, regarding URR, to see how quickly serious work can be done (even if a little bit of it was just pushing bugs back to a later version to be properly fixed!). I’ll get working on that memory leak bug as soon as possible, and then all that needs doing is making sure the executable works on Win 10 (this being the “technical issue” noted above), and we’re good to go. More soon, I hope…!

Oh, and lastly, there are some new articles on my Publications page which might be of interest, particularly one about world-building…